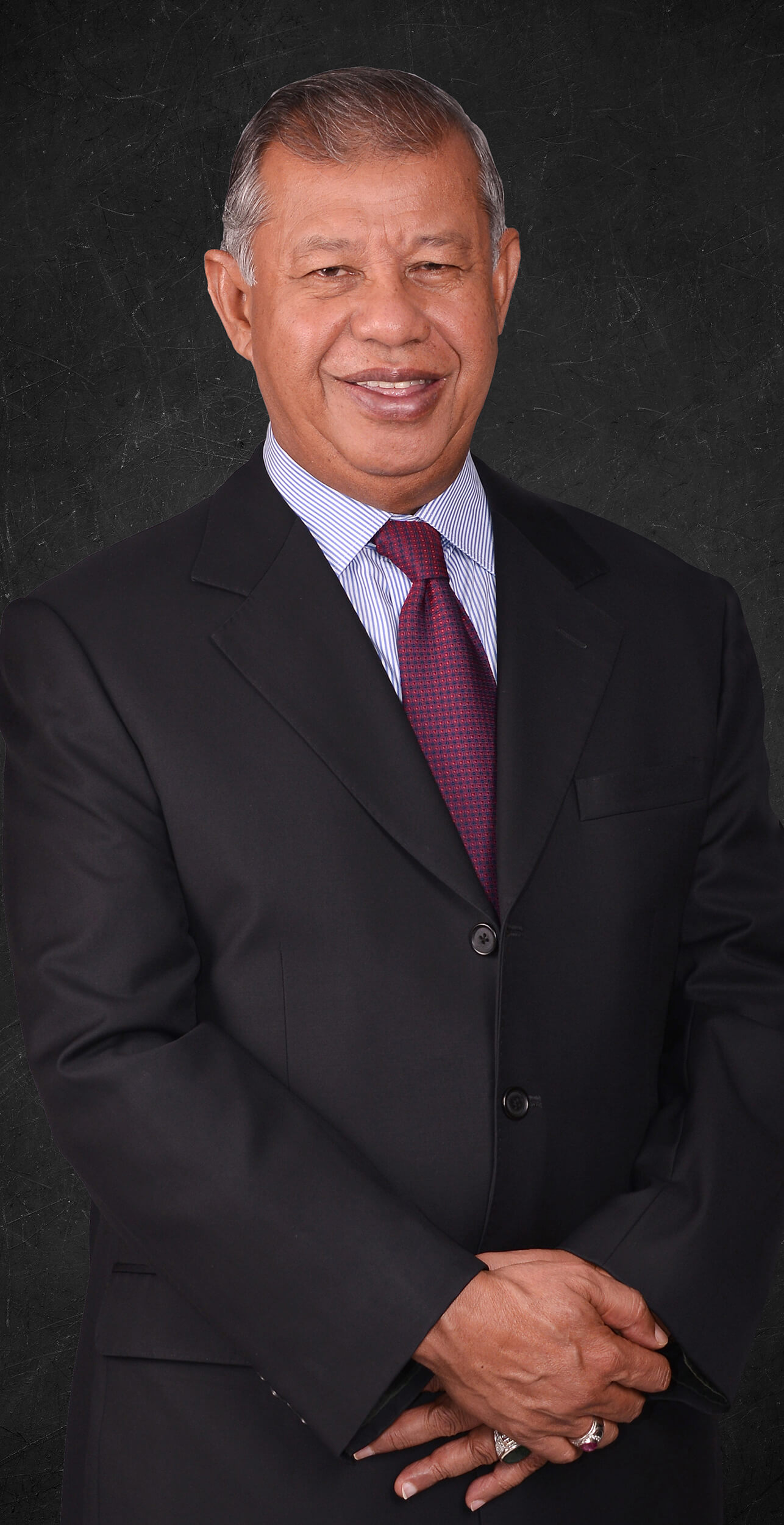 Dato’ Johari bin Mat, alongside Dato’ Abdul Rahim bin Ahmad, founded Johawaki Sdn Bhd in 1979, initially as a construction company. Through his many decades of hard work and constant dedication, Johawaki has managed to expand its business in various fields of business that we all know today.

After graduating, Dato’ Johari worked with Jabatan Kerja Raya (JKR) in 1969. In the following year, he moved to Kuala Lumpur to take up a position as a building supervisor whilst gaining knowledge in this field through attending additional classes organised by the Malaysian Institute of Architects (PAM) and other government and private lessons.

In 1979, Dato’ Johari made a bold decision to leave the public sector to venture into the private sector to try his hands at business. He established Hawaki Enterprise as a F-Class construction company. The company name was later changed to Johawaki Sdn Bhd. Under his leadership, the company grew and was finally recognised as an A-Class Bumiputera construction company and a reputable contractor by the Prime Minister’s Office. Today, Johawaki has over 400 staff members working diligently under Dato’ Johari to further push his legacy as the people’s company of choice.