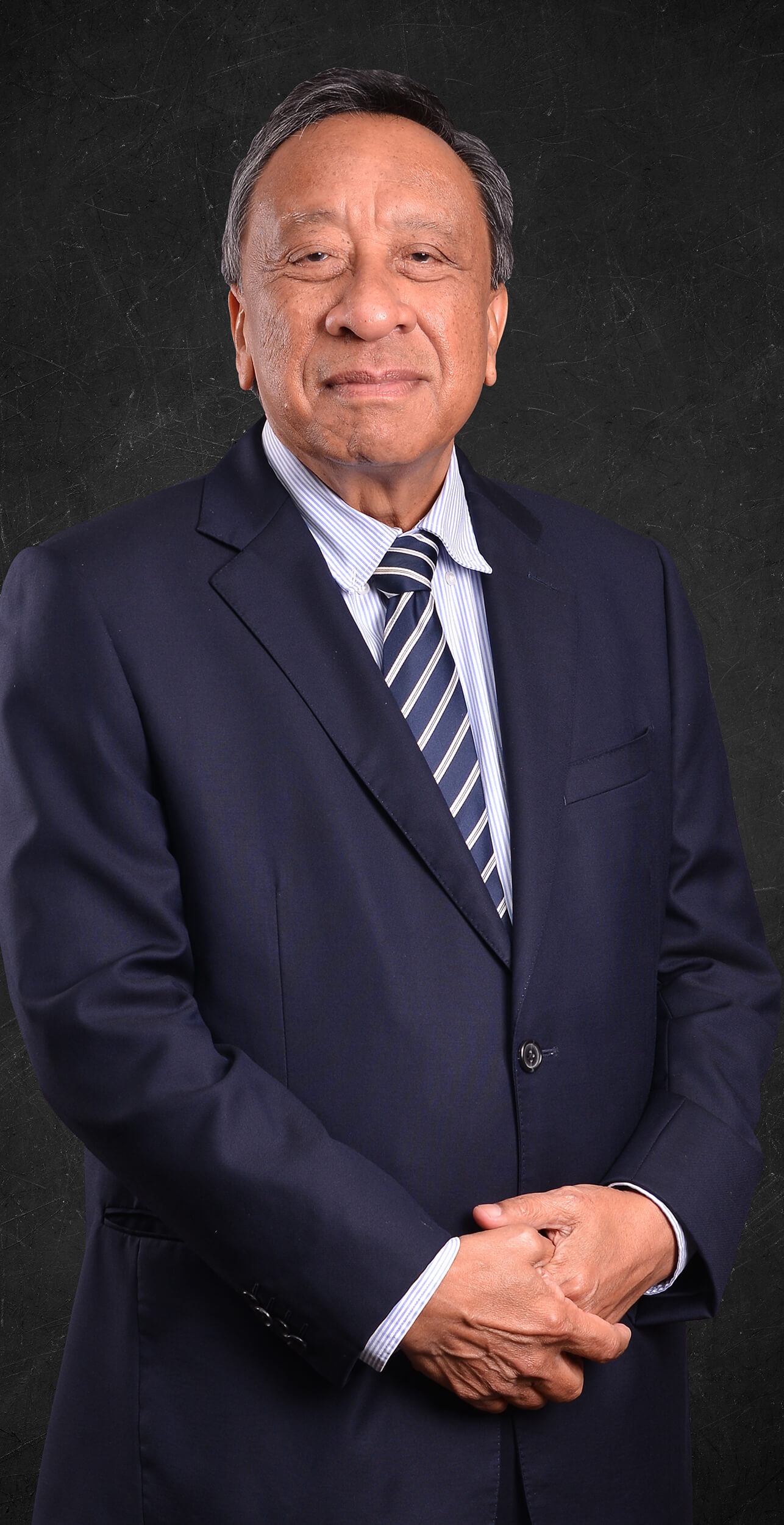 Datuk Ir. Hamzah bin Hasan, a Malaysian, was appointed as a Chairman to the Board of Directors of Johawaki Holdings Sdn Bhd since 1st August 2019.

Datuk Ir. Hamzah served the Public Works Department for 23 years beginning from 1975 as a civil engineer. He subsequently helmed Ahmad Zaki Resources Berhad as Group Managing Director from 1998 to 2002. He also served as the Chief Executive Officer of Construction Industry Development Board Malaysia from 2003 to 2010 and as Chairman from 2011 to 2014.

His forte lies strongly in Construction Management, International Relations, Project Management, Risk Management and Corporate Management. During the tenure helming CIDB as the Chief Executive, in collaboration with industry players, he managed to achieve the Construction Industry Master Plan (CIMP 2006-2015), the Industrialised Building System (IBS) Road Map, the Construction Labour Exchange Centre Berhad (CLAB), the Construction Research Institute of Malaysia (CREAM) and the Safety and Health Master Plan. For his contributions to the industry, Datuk Ir. Hamzah was awarded the Silver Award in 2014 by the Master Builders Associations Malaysia (MBAM) and a Special Recognition Award by CIDB in the Malaysian Construction Industry Excellence Awards 2014.

Datuk Ir. Hamzah holds a Masters of Science (Construction Management) from Loughborough University and received his Bachelor Degree in Civil Engineering (Hons) from Glasgow University, United Kingdom. He is a Professional Engineer with the Board of Engineers Malaysia.