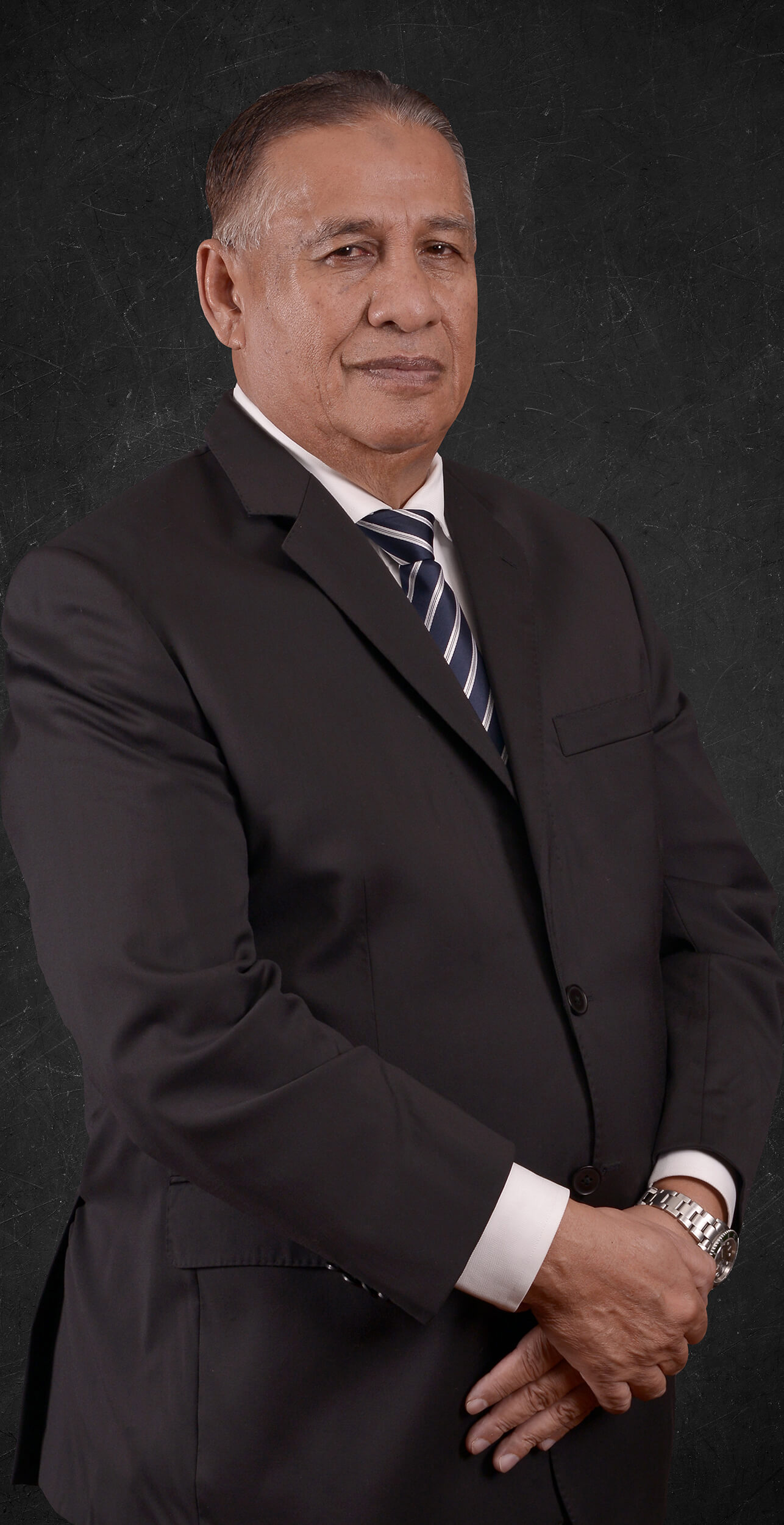 Dato’ Abdul Rahim bin Ahmad, alongside Dato’ Johari bin Mat, founded Johawaki Sdn Bhd in 1979, initially as a construction company. Through his many decades of hard work and constant dedication, Johawaki has managed to expand its business in various fields of business that we all know today.

After graduating, Dato’ Abdul Rahim worked in several construction companies to gain firsthand experience in the field. In 1976, he ventured into the field of education at the Mara Skills Institute, Sungai Petani, Kedah as a technical teacher specialising in building construction.

Under the management of Dato’ Abdul Rahim, Johawaki Sdn Bhd has made contributions to developments in the State of Melaka where several important projects were implemented. These include the construction of the Melaka State Assembly Complex in Ayer Keroh (1999), the development of the Industrial Training Institute (ILP) (2000), the establishment of the National Youth Skills Institute (IKBN) in Alor Gajah, Melaka (2002), and the construction of a residential complex in Ayer Keroh (2006).