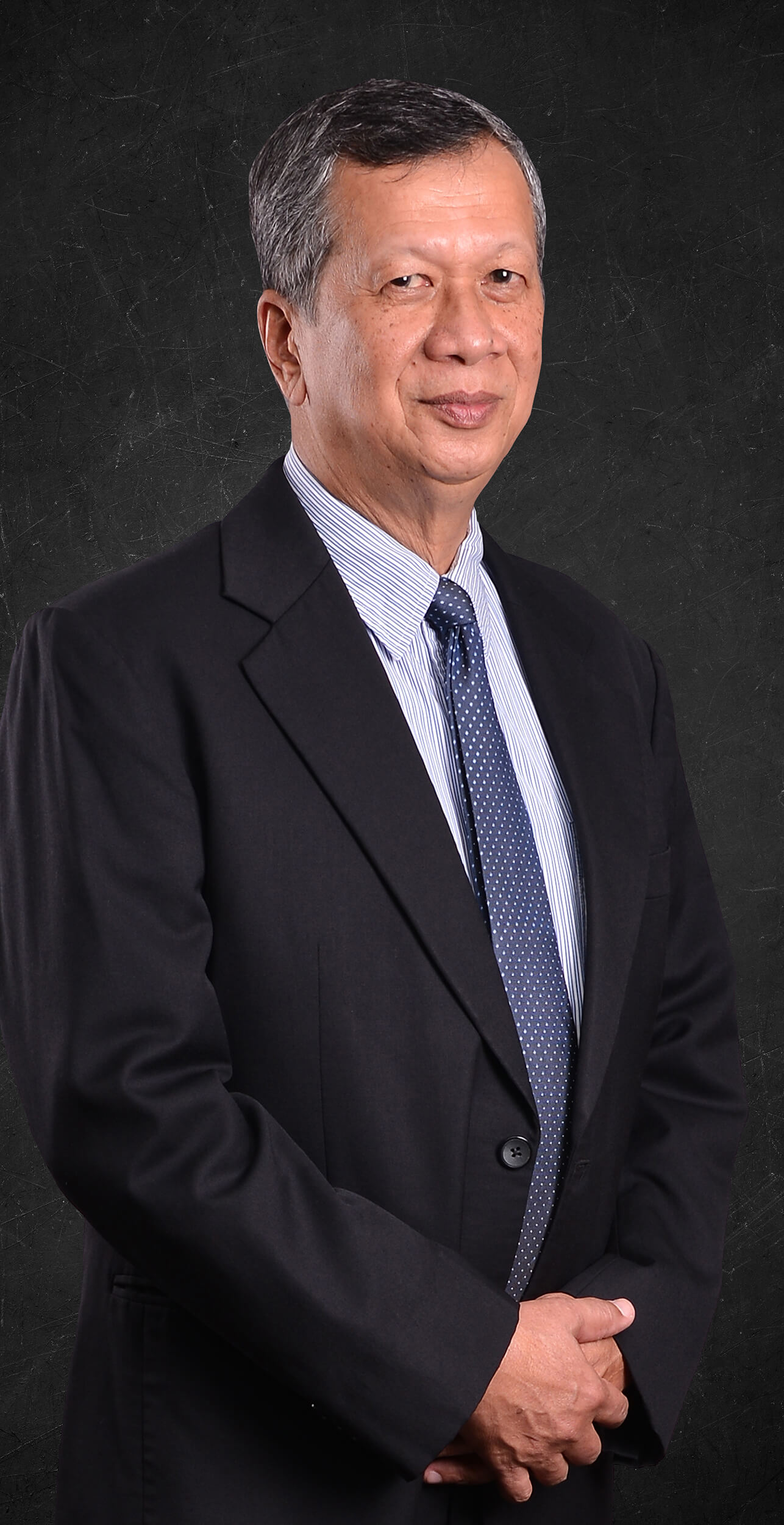 Dato’ Fazlur Rahman bin K.M.M. Ebrahim was appointed to our board as Non-Executive Director 1 March 2016. He graduated with a Bachelor of Business Administration from Ohio University, United States of America in 1980. He has 20 years of experience in banking, having served in the then Bank Bumiputra Malaysia Bhd in various capacities including managing the Kuala Lumpur main branch and heading the corporate banking division.

He subsequently became General Manager at Pengurusan Danaharta Nasional from 1999 to 2002. In 2003, he was appointed as Chief Executive Officer of Bank Muamalat Malaysia Berhad, a full-fledged Islamic bank licensed by Bank Negara Malaysia.

In 2005, he left Bank Muamalat Malaysia Berhad to join Bank Islam Malaysia Berhad as Chief Operating Officer. In 2006, he joined Prokhas Sdn. Bhd. as Managing Director until his retirement in 2012.