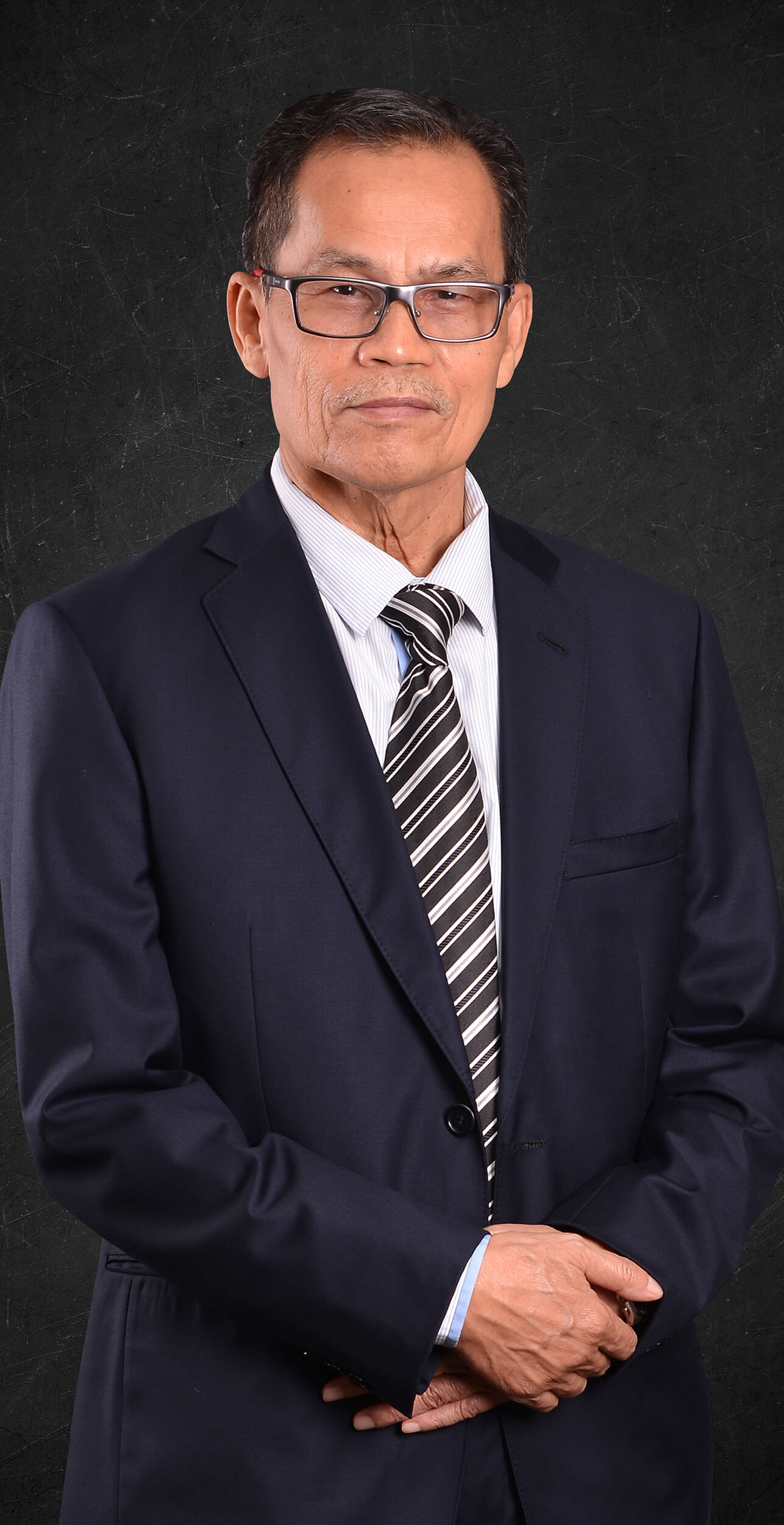 Dato’ Ir. Mohamad Husin was appointed as an Independent Non-Executive Director of Johawaki Holdings on 2 Jan 2014.

He is a member of Board Procurement Committee, Board Audit Committee and Board Finance & Investment Committee of MAHB. He is also the Chairman of Urusan Teknologi Wawasan Sdn Bhd and a Board member of KLIA Aeropolis Sdn Bhd.

After graduation, he started his career as a Water Engineer in Public Works Department (JKR), Ministry of Works. He had served JKR for 35 years invarious capacities including as a District Engineer, Assistant Director, State and Branch Director, respectively. He was the Director of Roads before he was promoted to the post of Deputy Director General, which he held in 2007 until his retirement in 2013.

During his career in the government service, he was involved in the construction of development projects, and maintenance of government facilities, mainly involving roads, buildings, ports and airports.

He was also active in the road engineering and civil engineering fraternities and served in various capacities in organisations and societies such as Road Engineering Associations, Intelligent Transportation System and Institute of Engineers.

Currently he also sits on the Boards of MAHB and Bridgex Sdn Bhd and companies related to these groups.