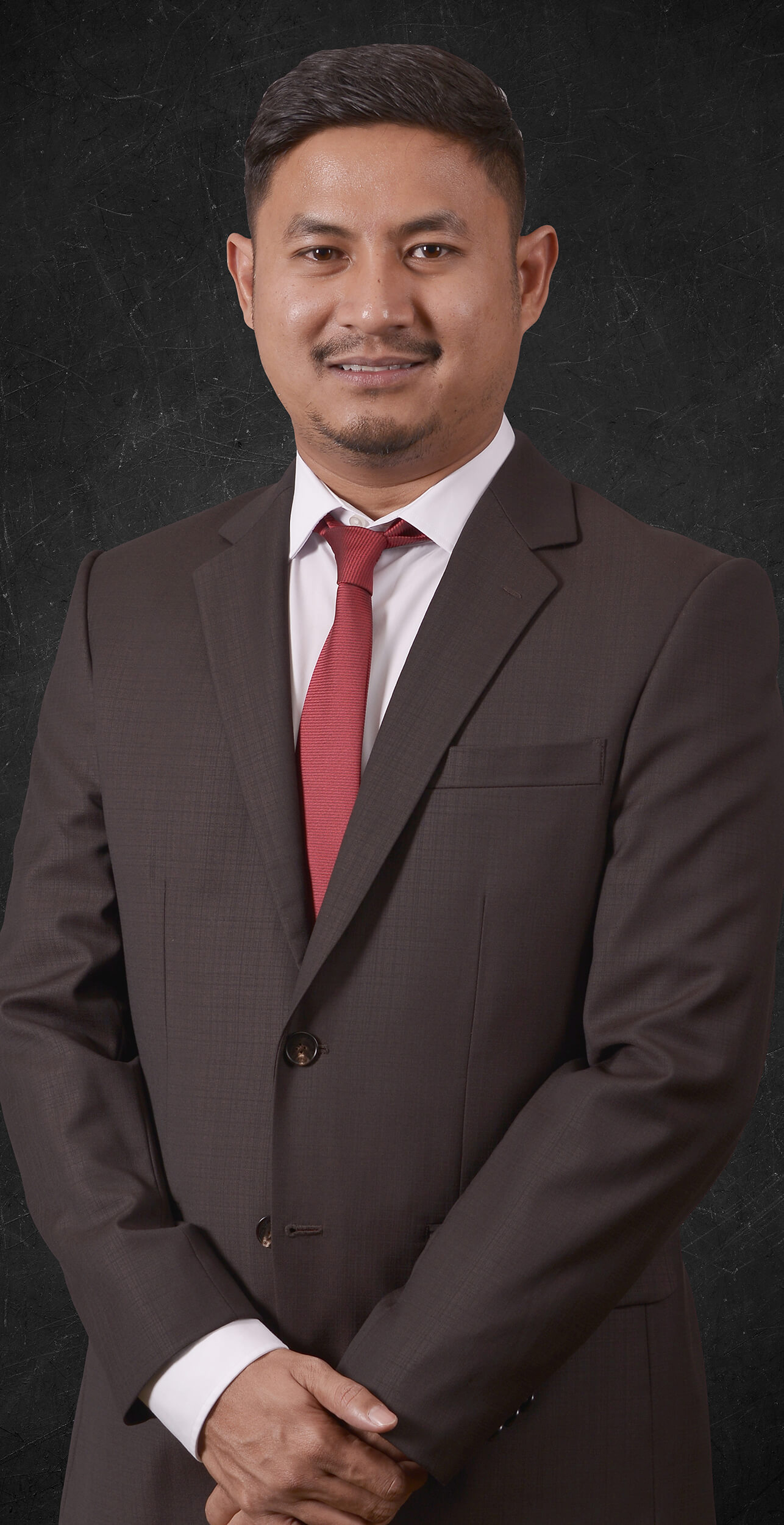 In 2009 he was appointed as Director of Johawaki Plantation Sdn Bhd. He was also assigned as a Strategic Planning Business Development Manager for Johawaki Holdings Sdn Bhd in 2010 where his key responsibilities were in the areas of strategic planning formulation, corporate finance, corporate restructuring, investment evaluation, market intelligence and research.

He then appointed as the Deputy Chief Executive Officer (Finance) in 2014 where his responsibility is to ensure the company running smoothly in terms of operational and financial. He also holds various directorships and also the Exco Member of Johawaki’s Group.