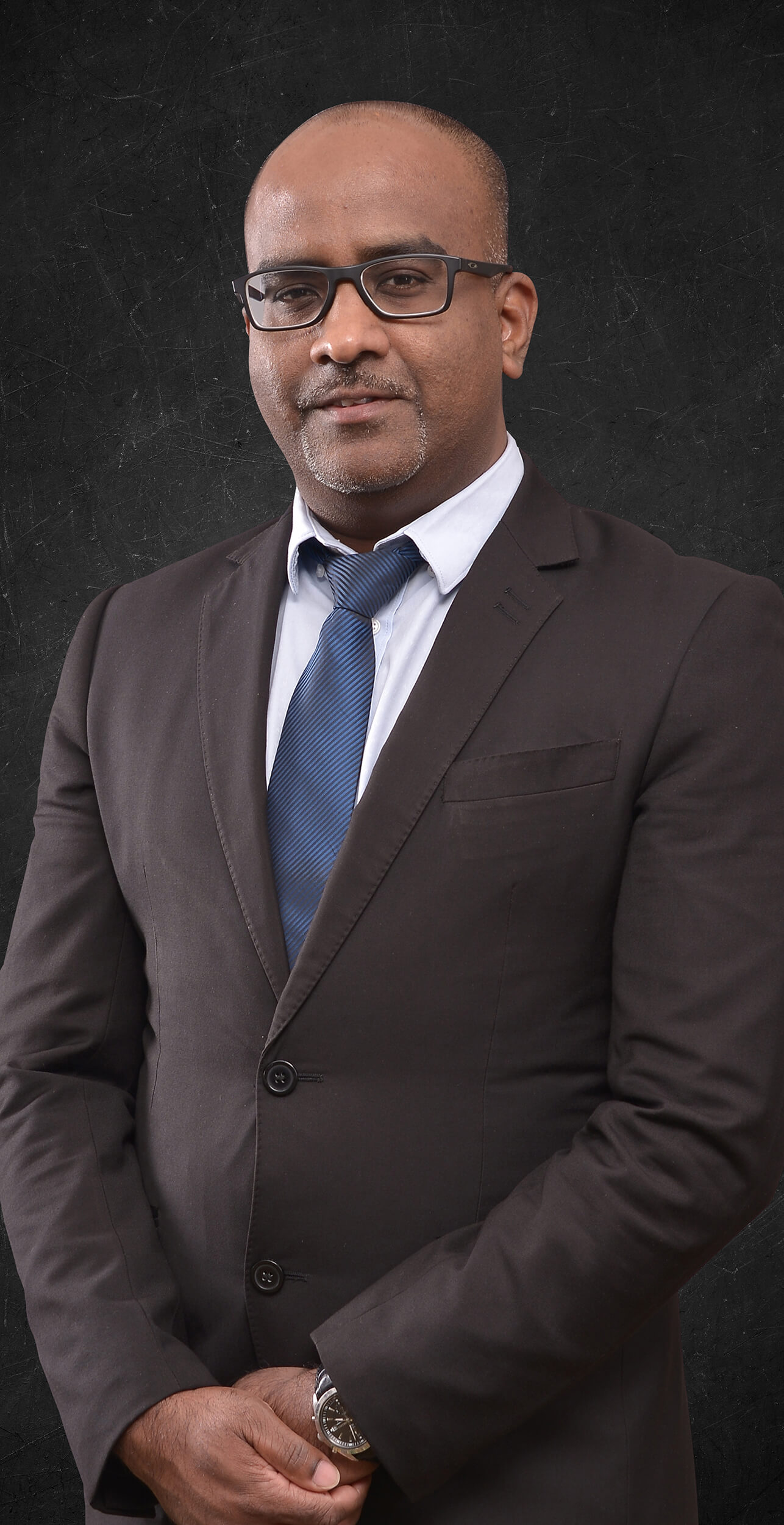 He then was appointed as Chief Financial Officer at Pembinaan BLT Sdn Bhd a company owned by Ministry of Finance Incorporated in 2010 to oversees the accounting, human resource, administration and ICT departments.

In 2015 he was entrusted to be the Chief Executive Officer for Oratis RX Sdn. Bhd and its susbsidiary Oratis Parmaceutical Sdn Bhd before decided for a career break in June 2016. During his career break he provided consultancy services on a part time basis in the areas of advisory for Government Service Tax (GST) Compliance, software, mapping data with tax codes, GAF file as well as setting up Point of Sales (POS).

Mohamed Salahudeen Bin Sahul Hamid holds a Diploma in Commerce and Management from RIMA College Kuala Lumpur. He is also a Chartered Accountant since 1997 with FTMS College of Business Studies Kuala Lumpur.