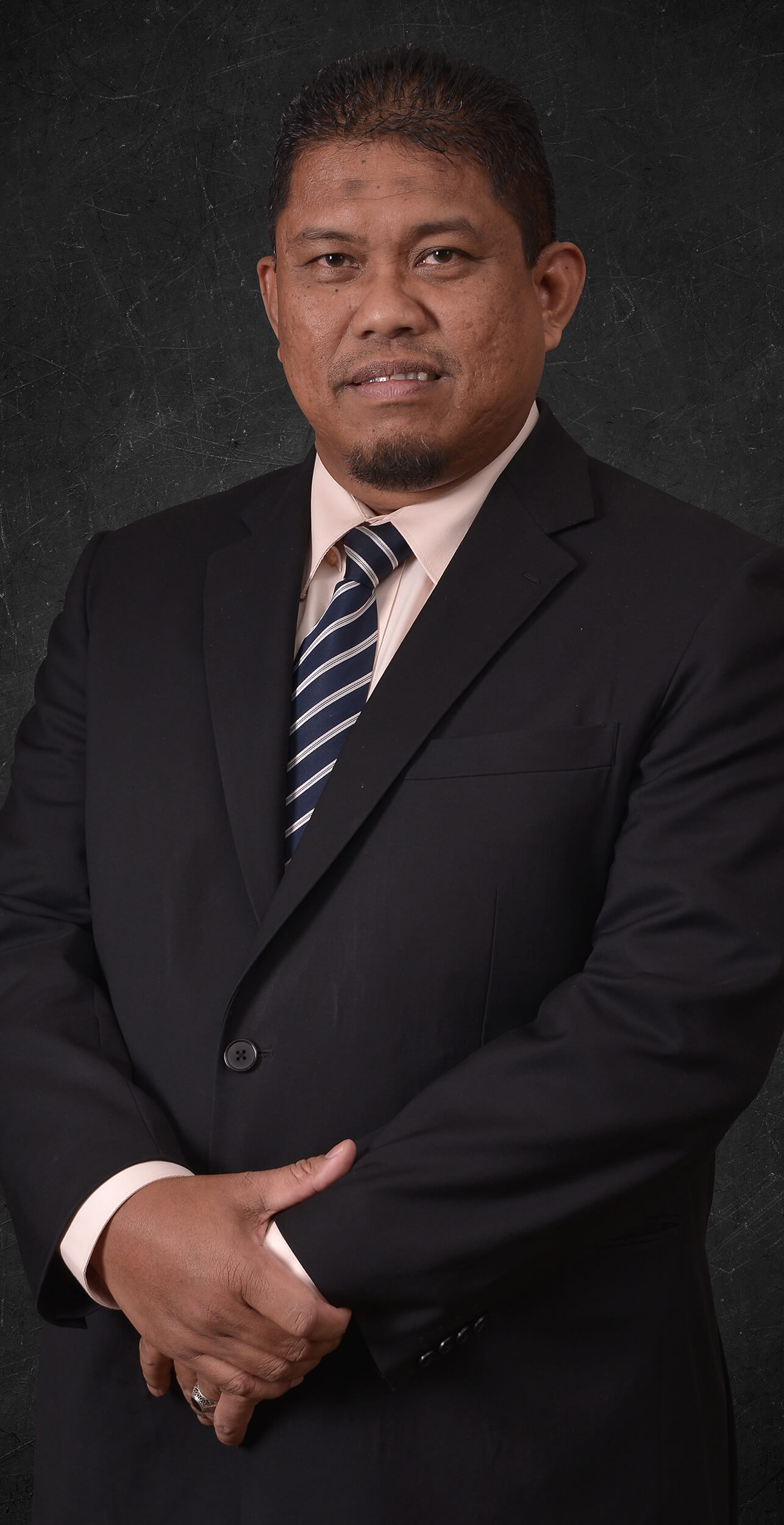 He began his career with hospitality industry in 1994 as Human Resource Executive before joining Johawaki Construction Sdn Bhd in 1998. His knowledge and vast experience in Human Resources and Corporate Affairs has led his career progression as Assistant Manager Corporate Services in 1999 and Assistant Manager Human Resource a year later for Johawaki Construction Sdn Bhd. During his tenure, he was part of comittee to set up the ISO 9001: 2000, human resource strategy and policies for the company while administering the overall human resources and administration department.

He then was transferred to Belati Wangsa Sdn Bhd in 2001 and entrusted to manage administration, human resource, public relations and corporate affairs matters before promoted to lead the corporate services department in 2009. His dedication and extensive experience pays off when he was promoted to become the Head of Human Capital for Johawaki Holdings Sdn Bhd in 2013 and five years later to be on board for top management level.