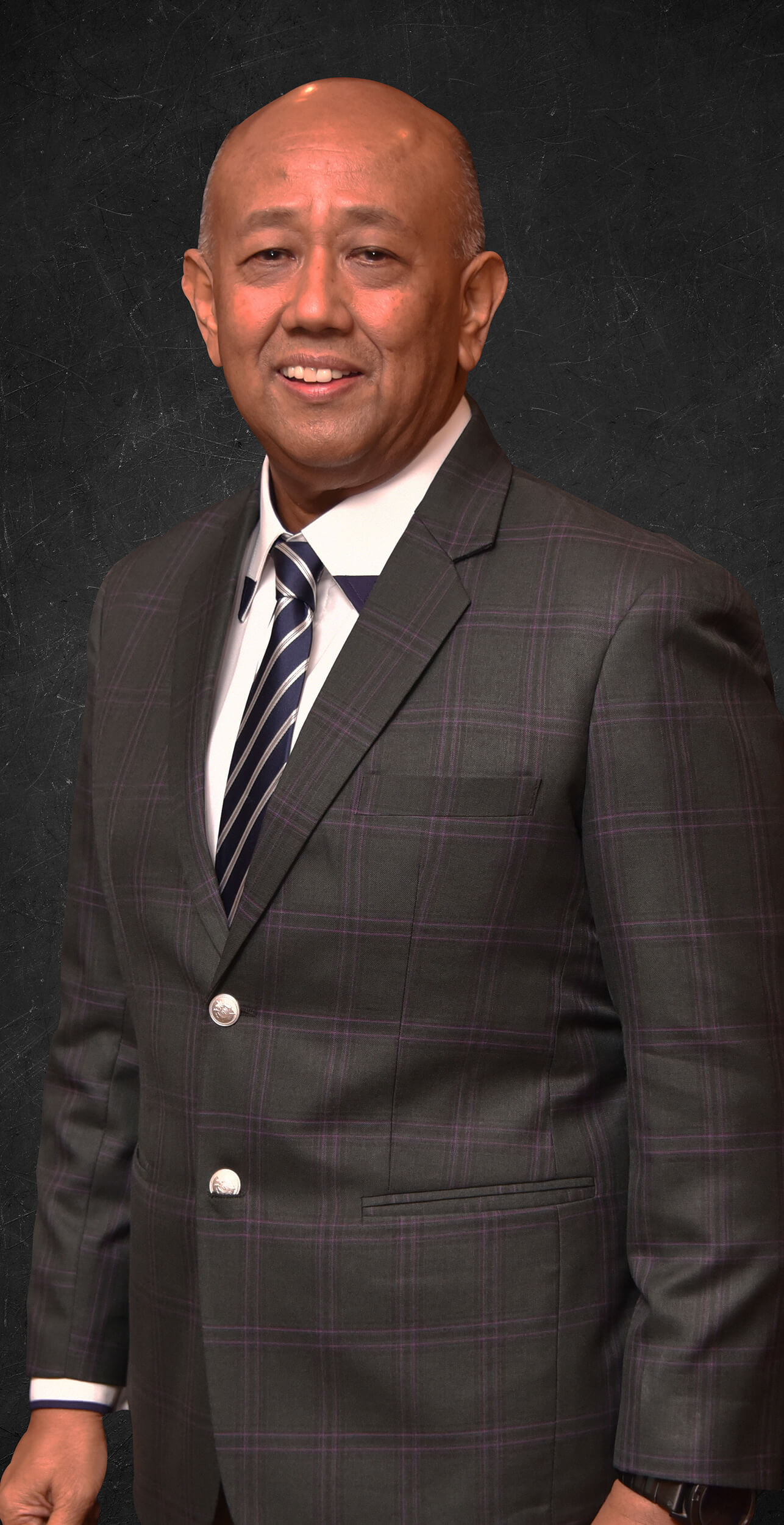 Dato’ Hisham Bin Hj. Nordin was appointed as the Deputy Chief Executive Officer (Operations) of Johawaki Sdn Bhd in 2014. He is responsible for the day-to-day management and operational aspects of the company and ensuring the performances of Johawaki’s subsidiary groups are upheld to the highest degree. His other roles in the company include being the Chairman of Johawaki Sdn Bhd and serving as the Director of Belati Wangsa Sdn Bhd.

His honest involvement in Politics prompted him to serve in the Malaysian Anti-Corruption Commission (SPRM) as the Director of NKRA (Corruption). His main responsibility was to ensure that every government initiative complies with the prevention and eradication of corruption through the implementation of the Government Transformation Program (GTP), GTP1.0 to GTP2.0. Dato’ Hisham was tasked to report on NKRA’s progress through the Delivery Task Force (DTF).